My daughter was in Kindergarten when she first met Pearson. According to my daughter, Pearson was the bully that chased you around and around the playground until he finally got a grip on your blue denim jacket- and- with a mighty heave, stopped you dead in your tracks, spun you around, grabbed you by the collar, put his face right up close into yours, demanding not only your lunch money, but anything else you had in your pockets: coins, pencils, rubber bands, erasers, paper scraps, chewing gum, jawbreakers, even lint. Even Lint. Yeah, Pearson was THAT kind of bully. It seemed that he wanted everything that every kid had- all of your money, paper, ABC gum- you name it.

Needless to say, I marched myself down to the elementary school and discussed Pearson with my daughters teacher. I was told that Pearson was a challenge but that he had been adopted by the state and would be staying in my daughter’s school. As a ward of the state, there was nothing the teacher could do about that; however, she would make sure that my daughter was exposed to Pearson as little as possible and that she would never have to be in the same room with him during testing. Time passed- and my daughter- through lack of contact- rarely saw Pearson during the remainder of elementary school.

Fast forward to Middle School. Orientation. Guess who greets us at the door???? Yup.  Pearson. This guys is everywhere AND suddenly he is popular!!!  POPULAR! He is the darling of the new Teach for America teachers and old school testing gurus alike. He is still a bully, only now he is a sly one, a sneaky one, a slithery serpent of a bully who insinuates himself into the good graces of both Guidance and Gradebook alike. My daughter is wary of him, but this time, they are in every class together. She said that he doesn’t pick on her anymore but sitting next to him still makes her uncomfortable. I told her to just do her work and ignore him unless he becomes a real issue during testing and essay writing time. Thankfully, other than his overbearing and popular persona, Pearson doesn’t influence my daughter much during middle school. High school, however, will be a different story.

In high school, as luck would have it, my daughter actually began to enjoy spending time with Pearson. I don’t know what she saw in him, but she liked working with him on the school computer programs. The more time she spent with him, the more she began to like him. She had no problem with how much personal information he wanted from her.  As much as it creeped me out, it didn’t seem to phase her. Perhaps this is due to a “generation” gap,  but I can’t seem to shake the image of that pilfering bully on the playground all those years ago.I can’t stand the thought of his nimble fingers picking her pockets, rifling through her purse, or picking her brain.

These days, Pearson isn’t so much a bully as he is nosey. He wants to know everything about my daughter.  He asks her questions about her name, ethnicity, her likes and dislikes, questions about her parents. He records all of it in his data-bank of a brain, squirrelling it away for use at a later date. What is he going to do with this data? Where is it going? Who sees it? My daughter has even told me that he asks about us, her parents. Where we live, how much money we make, our phone numbers, our email addresses. I told my daughter our personal information is none of Pearson’s business and she doesn’t have to tell him anything about us- or her- if she doesn’t want to. She can refuse to answer any of his questions.

Hopefully, my daughter will take my advice about Pearson to heart. She will start college before too much longer, to become a school teacher, and Pearson will be at the same school.  Pearson, it seems is EVERYWHERE. Apparently, Pearson isn’t going to a four -year college; high school (and some dual enrollment classes)  gave him all the tools he needed to be college and career-ready.

Ironically, although he isn’t going to be attending my daughter’s college as a student, he IS going to be there. He got a job working for a company where he is in charge of monitoring the student teachers at my daughter’s college. Although he has no formal degree, he is working for the company  my daughter will be PAYING  to grade her student teaching experience! So Pearson, with his lack of education and lack of teaching experience, will be making money grading videos of my daughter ( which she has to pay money to upload ) while evaluating her as a student teacher. Wow. Pearson certainly does get around. In fact, you could say that from the moment my daughter met him, he was always earning. 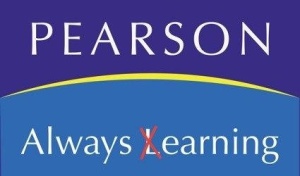 Poetic Justice is so honored to welcome Lucianna M.  Sanson as an editor and blogger. We are so happy to have you with us Luci! 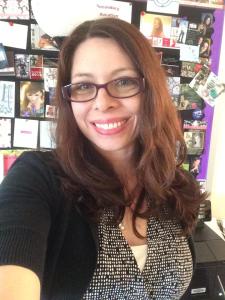 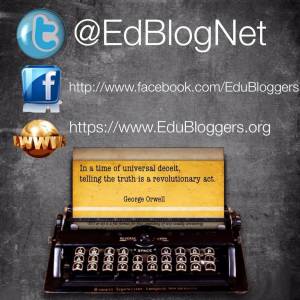 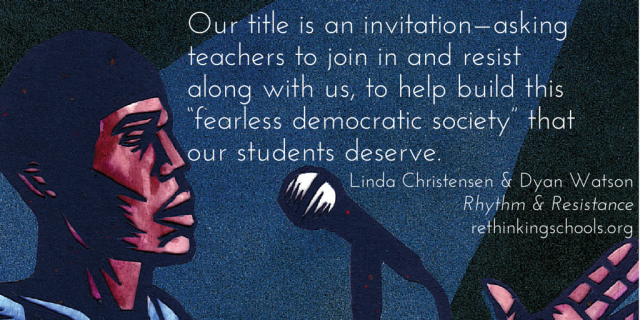 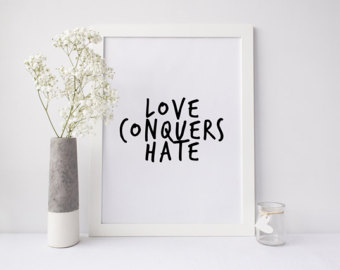 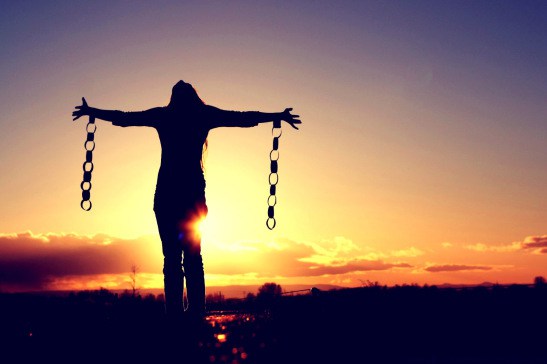 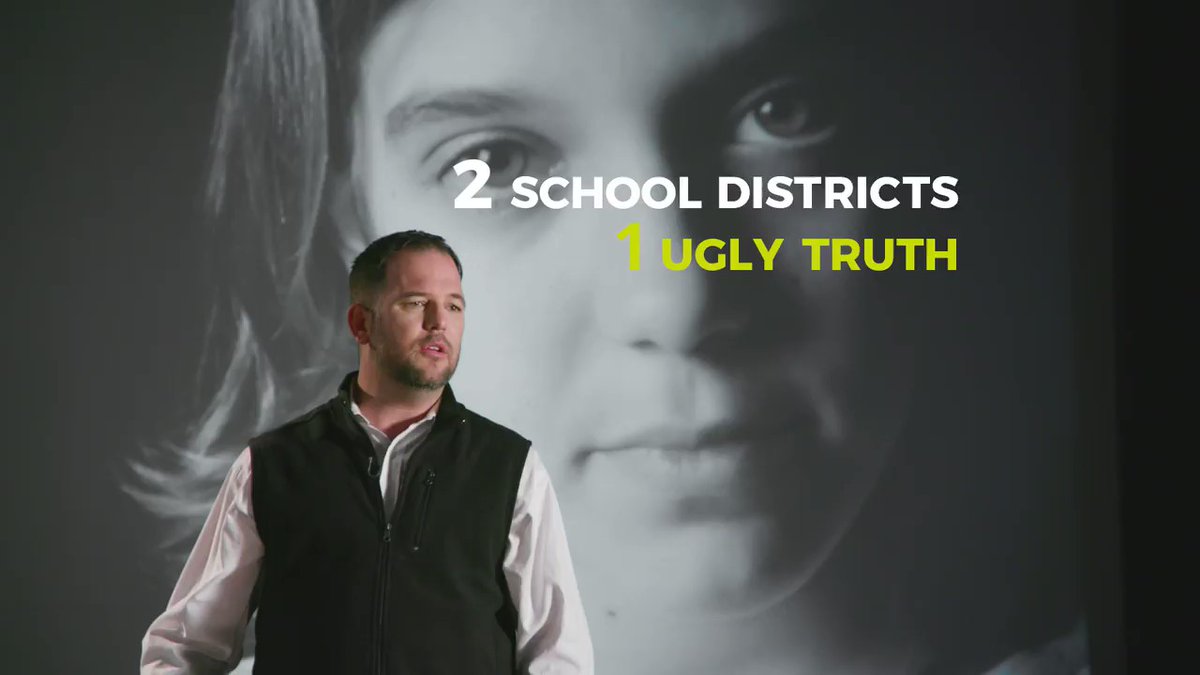 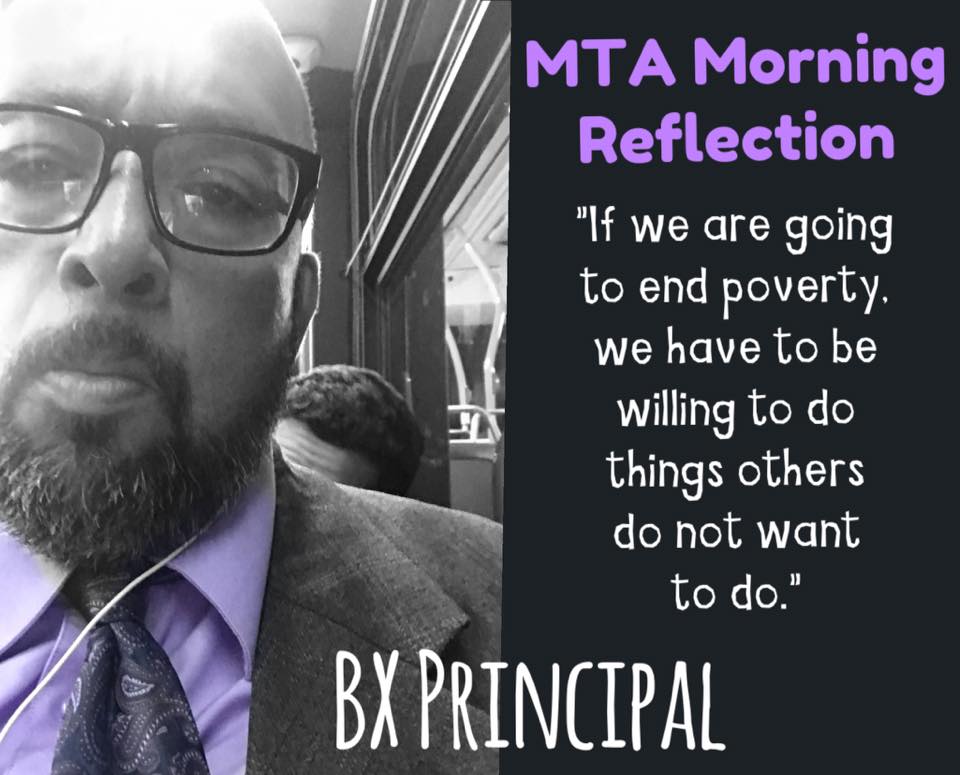 My thoughts on public education and other things